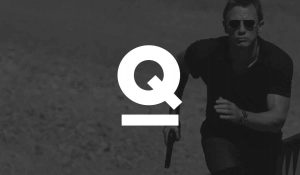 We have often reiterated here that big-name fashion designers producing their own ranges is a relatively recent development in the history of eyewear, starting with Armani in the late 1980s. This isn’t strictly true, or at least it isn’t the whole story. Mary Quant, the woman who single-handed invented a quintessentially British and confident style for the 1960s, created her own line of glasses in the early 1970s in partnership with Frank Wiseman of Algha.

Launched at the Savoy in 1973, the six designs Quant herself came up with all had big, round, bold frames available in black or tawny brown and featuring the Quant daisy logo on the end of one arm. They shunned fancy names and were known only as the MQ 01 through to 06. In bringing Quant on board, Wiseman was years ahead of his time, as was Quant herself in getting involved in eyewear design when she was primarily known for hotpants and the miniskirt. The frames turned out to be very popular, initially.

Many opticians, on the other hand, were outraged that their serious medical practices where they dolled out serious and functional NHS glasses (also made by Algha, so Wiseman was quids in either way) were being colonised by the frivolous and trivial world of fashion. Quant’s glasses may have looked great but they proved to be uncomfortable and the line fizzled out. 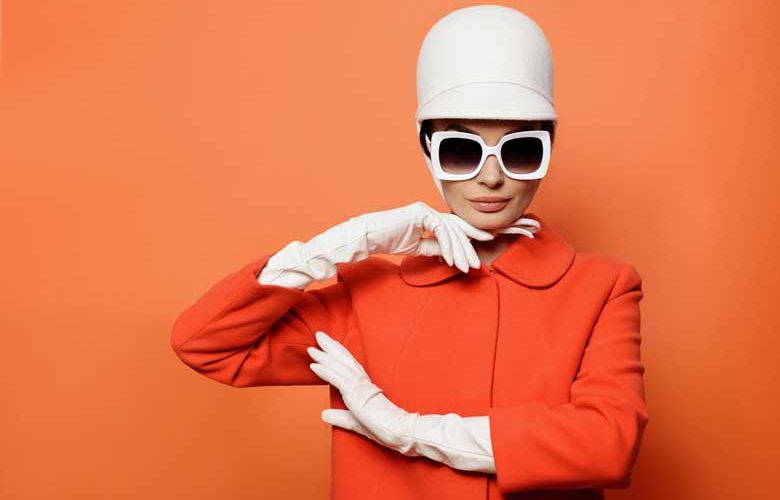 I often get asked to style eyewear for films. When I accepted the invitation to style for what would be Bond 22, I didn’t know what it was and was sworn to strict secrecy by NDAs and all sorts. The previous film, Casino Royale, had been so heavily product-placed that it may as well have been a two-hour advert for Rolex, Ford, Range Rover, Sony Ericsson, Gordon’s Gin and Persol 2720 sunglasses.

The costume designer said that she wanted things to be less obvious in the new movie, especially the sunglasses. After a long brood, I opted for an Oliver Peoples frame called Airman for Daniel Craig. The thing is, we needed several pairs of these for continuity. I only had one pair in stock and it was a discontinued line. I rang up Oliver Peoples in California and the Peoples people there were quite if not downright rude. Why would they help us source items from this discontinued, defunct line? Having drawn a blank tracking down any more stock, the only other item I could find was from my personal collection. As such, and this gave me maximum kudos with my nephews, the sunglasses Daniel Craig wears in Quantum of Solace are mine.

What happened then was that Tom Ford, who produced all the costumes for Quantum of Solace, put out a pale copy of the Airman as the film’s official sunglasses. They made thousands of pieces, which were tinny and light when the originals were made of titanium and solid. On finding this out, Oliver Peoples went nuts and all sorts of legals went on to stop Tom Ford selling their version of the Airman. By the time Oliver Peoples did relaunch the Airman the film’s buzz had died down and they’d missed the boat (who gave them advance warning, eh?). I let all this explode in flames behind me as I basked in the glory of James Bond wearing a pair of my sunglasses in every cinema in the world. I didn’t get them back, though, which would have been even cooler.