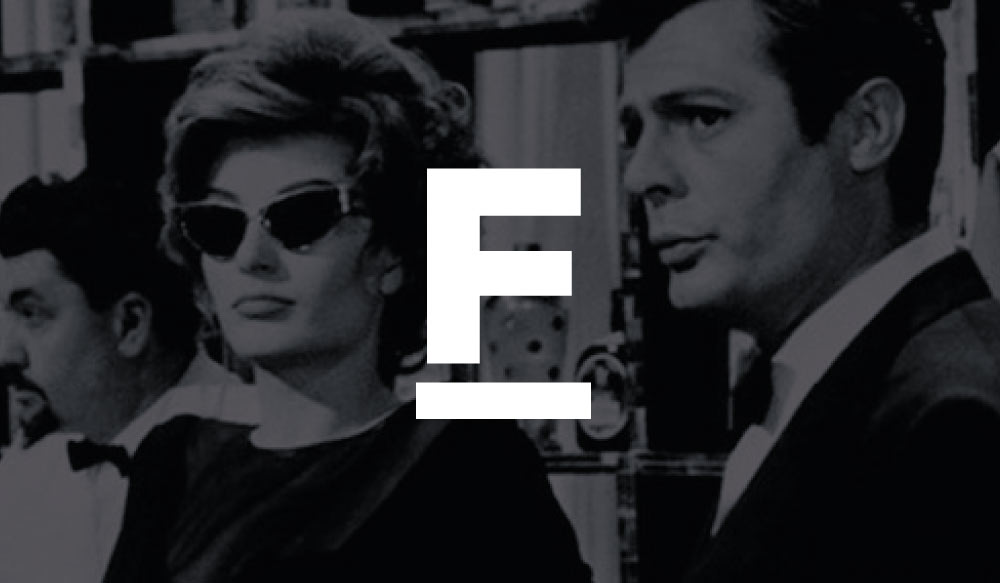 Founded in 1995, Face à Face is a French design company celebrated for its innovative, intricate frames and colourful combinations of metals. In their own words, their pieces exist far from standardized fashion diktats and conformist trends, each collection asserts its artistic temperament, drawing its inspiration from the sources of Modern Art, architecture and contemporary design.’ Their use of legs and feet in their frames, with small shoes that sit at the temples, are a feature that’s either loved or loathed by wearers. Some people may not desire their shoes on their face, but Face à Face are genuinely contemporary stylists in an industry where it seems impossible to avoid retro-styling and harking back to a lost age of glamour. 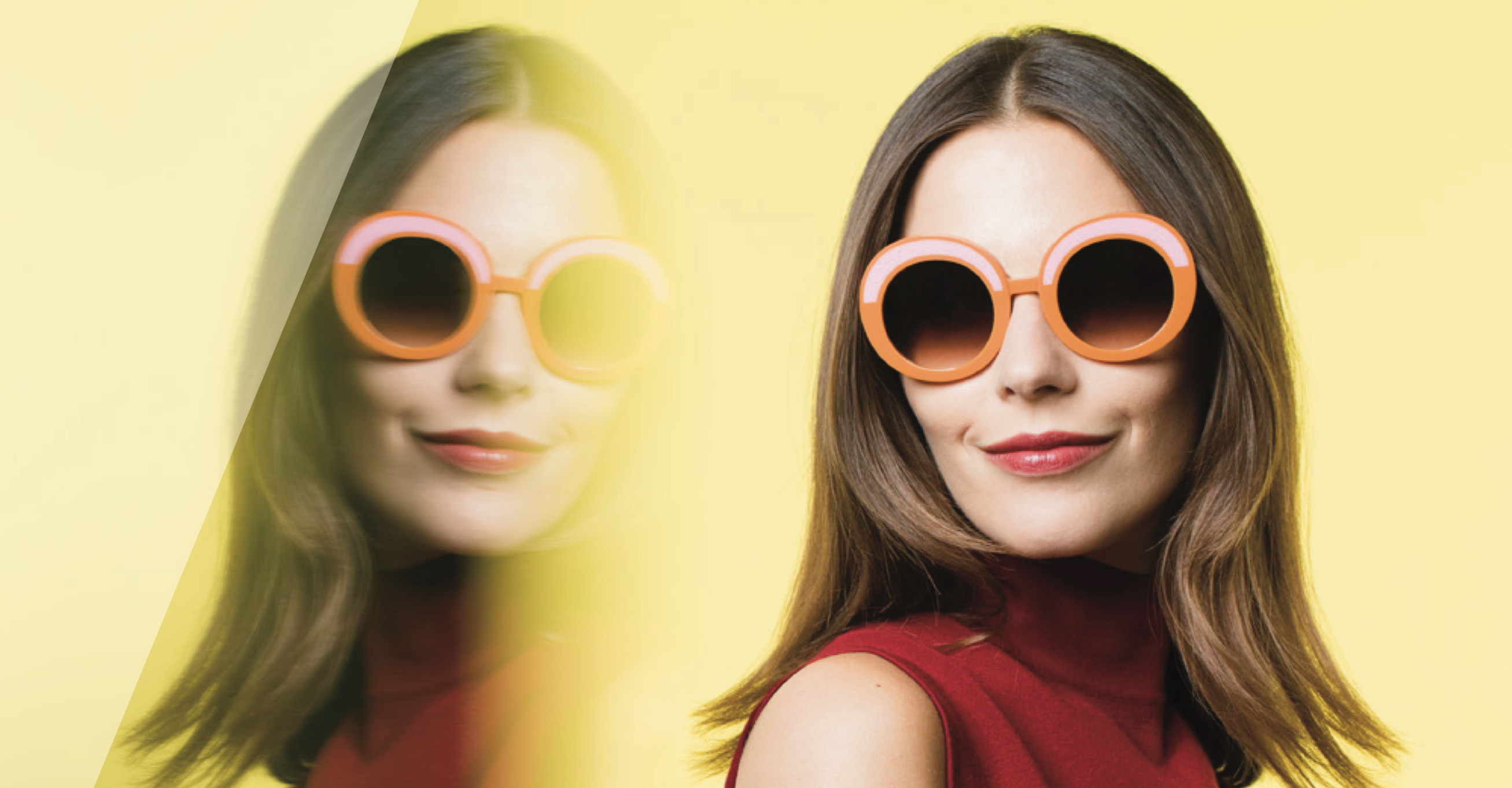 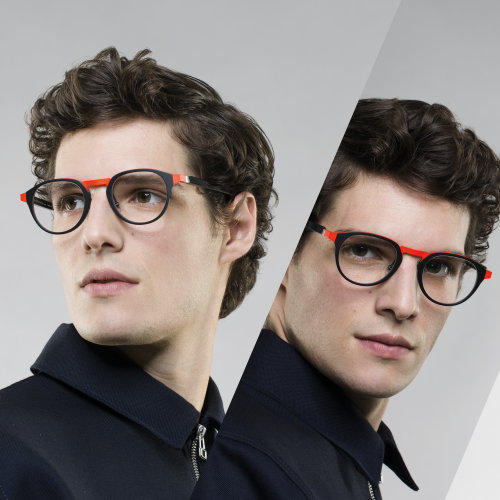 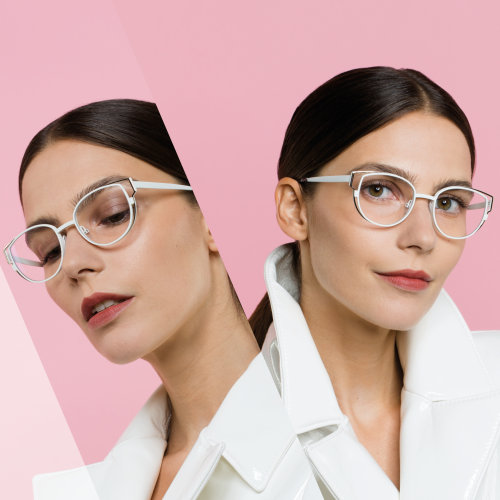 Film has a huge impact on fashion, and eyewear is no exception. In the Sixties, the films of Italian director Federico Fellini seemed to encapsulate the romance of the post-war mid-century. His films La Dolce Vita and 8 ½. proved highly influential on eyewear designers. The iconic frames worn by Marcello Mastroianni and Anouk Aimée in these films became ‘the look’ for anyone wishing to affect a European air of ease and sophistication. In 2009, the film 9 was intended as a loose homage to Fellini’s 8 ½. I was called upon to style  the eyewear for the cast and provided Daniel Day Lewis with a suave pair of Dita Statesmen.

Ferrari’s original range of eyewear belongs to a time when sunglasses were presented as kit to accompany traditional masculine pursuits like motor-racing, aviation and mountaineering. Since the 1980s, when the big fashion brands entered the scene, sunglasses have become more of a chic accessory associated with a glamorous lifestyle.

Foster Grant were the first commercial producers of sunglasses. In the nineteenth century, Sam Foster was a manufacturer of hair accessories for women, combs and slides, et cetera. His business started to decline when women’s hair styles started to change in the early twentieth century. Inspired by the revolution in plastics, he invested in one of the first injection moulding machines and went into the eyewear business, selling his first pair of spectacles in 1929 out of Woolworths in Atlantic City. Thus, the mass manufacture of sunglasses began. I vividly remember a TV advert from the mid-Seventies – ‘Who’s behind those Foster Grants?’ – that inspired me to walk miles from my village to the nearest town because I so wanted a pair of those blue-tint sunglasses with graduated lenses. Afterwards, I would not be seen without them. In many ways, Foster Grant paved the way for the vast and many-splendoured industry we have today. 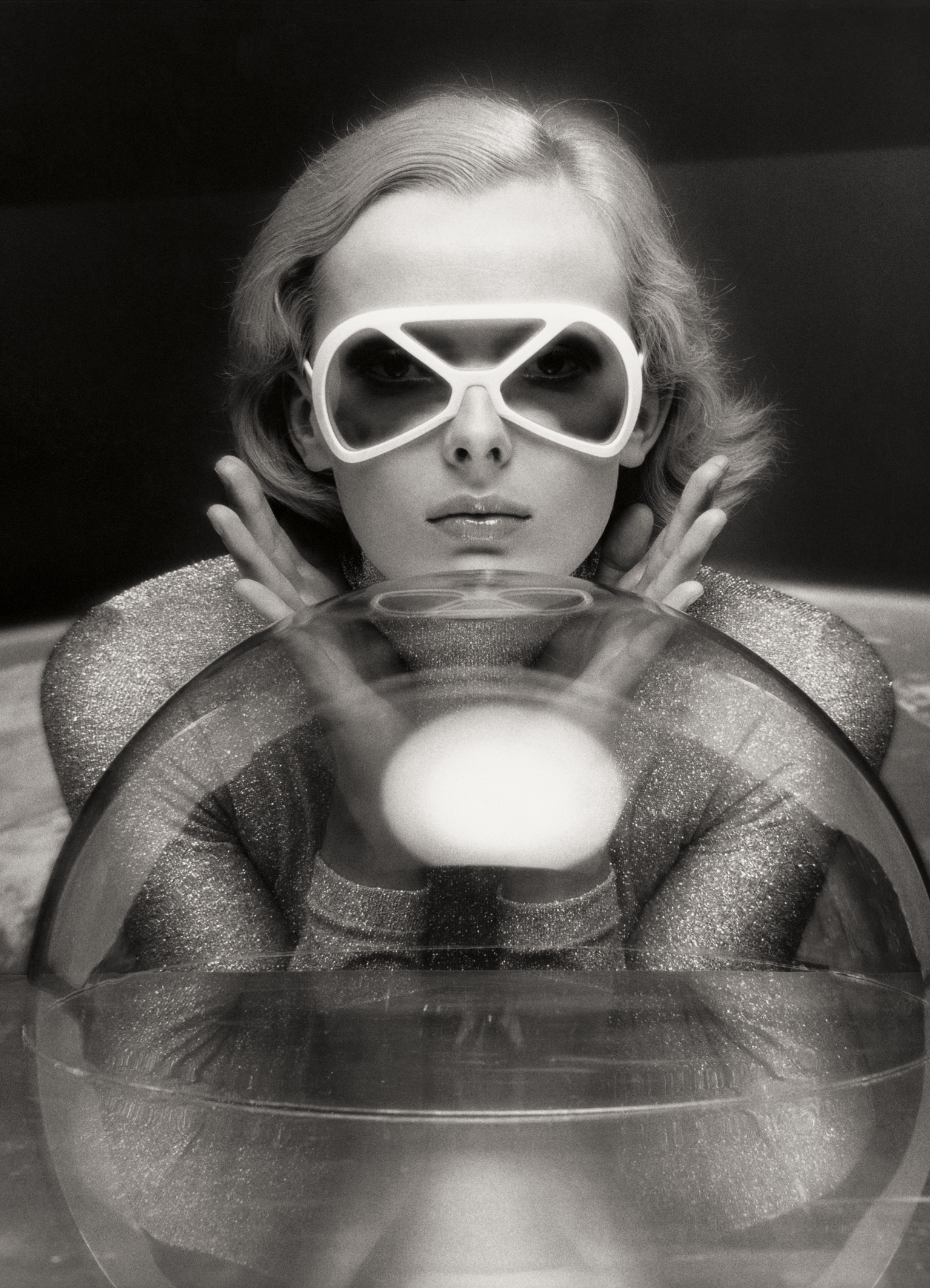 Any vintage piece of Futura eyewear is highly collectible and can cost thousands of pounds. Produced by the Austrian company Silhouette in the mid Seventies, this range of futuristic frames and lenses, with their references to visors and space suits, epitomise the Space Age and a wonderfully optimistic, very Seventies idea that in the future all will be different and better. Futurism had played a part in eyewear design from the Fifties onwards, but in Futura this reaching for the future finds itself ‘sitting in a tin can, far above the world’ as David Bowie once sang. Futura’s rocket fuel was imagination and optimism, faith in technology, in design itself. In 2014, the range was relaunched but not successfully. Current trends in eyewear are nostalgic and retrospective, so maybe we’re not optimistic enough to gaze into infinity in a pair of Space Age Futuras now.