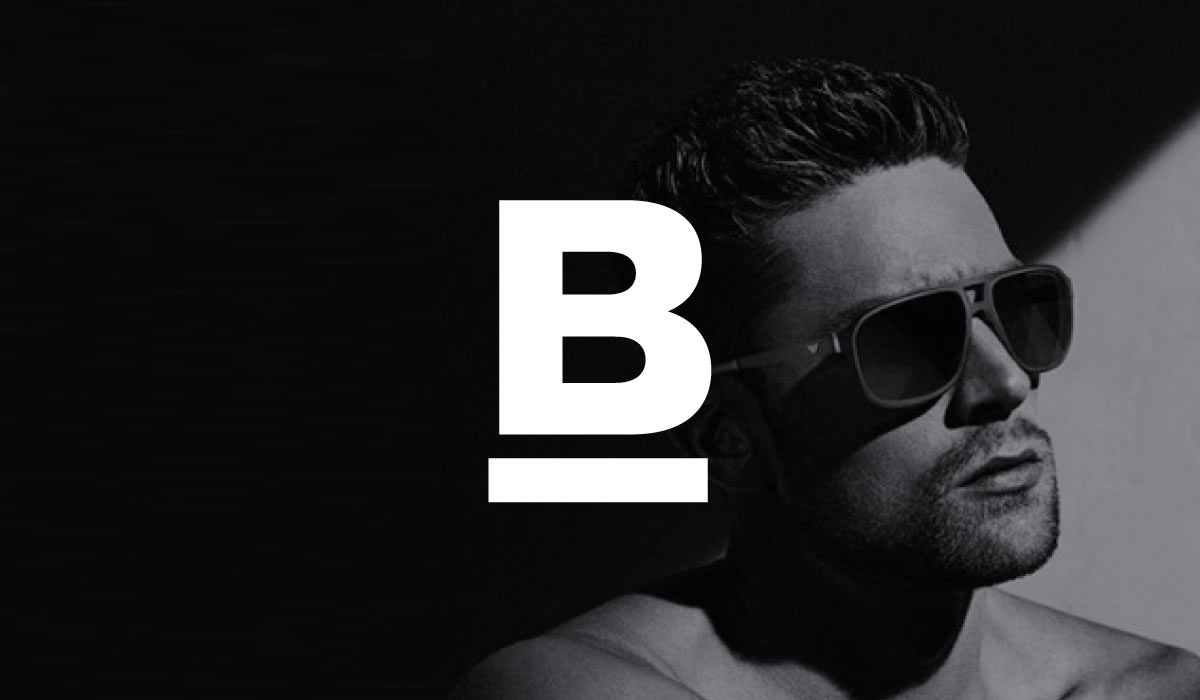 The bridge rests on the nose and connects the lenses on a pair of spectacles. It is essential to aesthetic balance. Consideration of how the frame will sit on the nose is the absolute starting point of the designer’s styling process. Each nose is different, as unique as a fingerprint. If the bridge doesn’t fit the nose, nothing else will. Glasses will either sit too high or too low on the face, upsetting the overall balance. The wrong bridge can also make glasses uncomfortable. Italian designers, for example, prefer a small, tight shape that isn’t always appropriate to the shape of some faces. For comfort, the bridge needs to consistently distribute the weight of the frame around the nose. Glasses do project a persona or image but they must be wearable, too. For example, there’s no point in having the most amazing pair of shoes if you can’t walk down the street in them. There are only two types of bridge: the unadjustable acetate bridge; and the metal bridge with its adjustable nosepads.

A bifocal is a combination lens that in the nineteenth century solved the problem of reading glasses blurring long-sight. Although it is disputed whether he truly discovered the bifocal, US President Benjamin Franklin certainly came up with the ‘Franklin split’ lens independently of anyone else and is often considered the inventor.

Founded in Rochester, New York in 1853, Bausch and Lomb are primarily producers of contact lenses but were the original manufacturers of Ray-Ban sunglasses. In 1937, they started a movement for affordable sunglasses and were responsible for the iconic Ray-Ban Wayfarer. B&L was engraved on the original Ray Ban lenses. 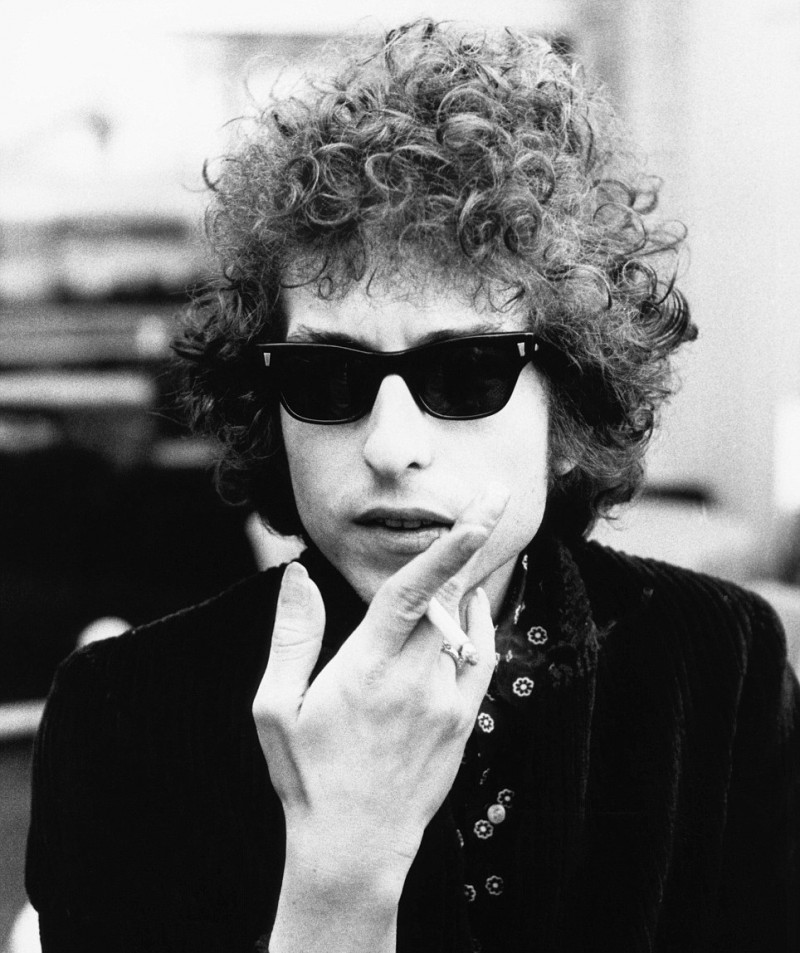 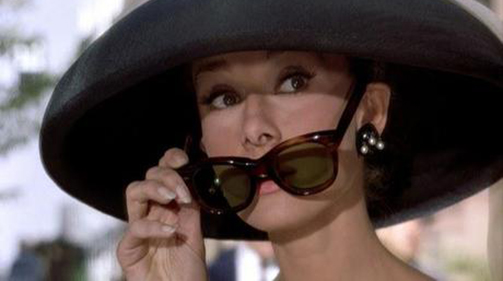 Branding in eyewear didn’t really exist until the 1980s. The earliest examples of eyewear were practical in application and medical in intention. The first sunglasses, for example, were made from whalebone by Inuits to protect hunters’ eyes from the glare of the sun. The earliest examples of manufactured sunglasses were intended for the outdoor sports market, for skiers and mountaineers, or they were a medical apparatus used to remedy the light sensitivity of syphilis sufferers. In the 19th century, glasses were often designed for work purposes, for furnace stokers and steam engine operators. The frames often had distinct metal side-guards, a style that has recently been revived by the designer Thom Browne.

In the 20th century, eyewear, and sunglasses in particular, began to develop fresh associations. Glasses began to be seen as something more than a medical device for the rectification of eye-sight problems. The fashion media began to promote the idea that sunglasses were an accessory of glamorous people: grand prix drivers, airline pilots and movie stars. Early branding for sunglasses tended to centre on aviation and motoring. Someone wearing sunglasses may well have an association with companies like Ferrari, Al Italia or Boeing. In the early 1980s, major fashion designers began to give their names to ranges of eyewear. In 1980, only 10% of glasses were designer; now, only 10% are unbranded. In 1989, Armani joined the boom and launched their first range of optical fashionwear, all in a 1940s style. Fashion turns full-circle all the time, as it’s the 1940s style that designers are reviving now in 2017.