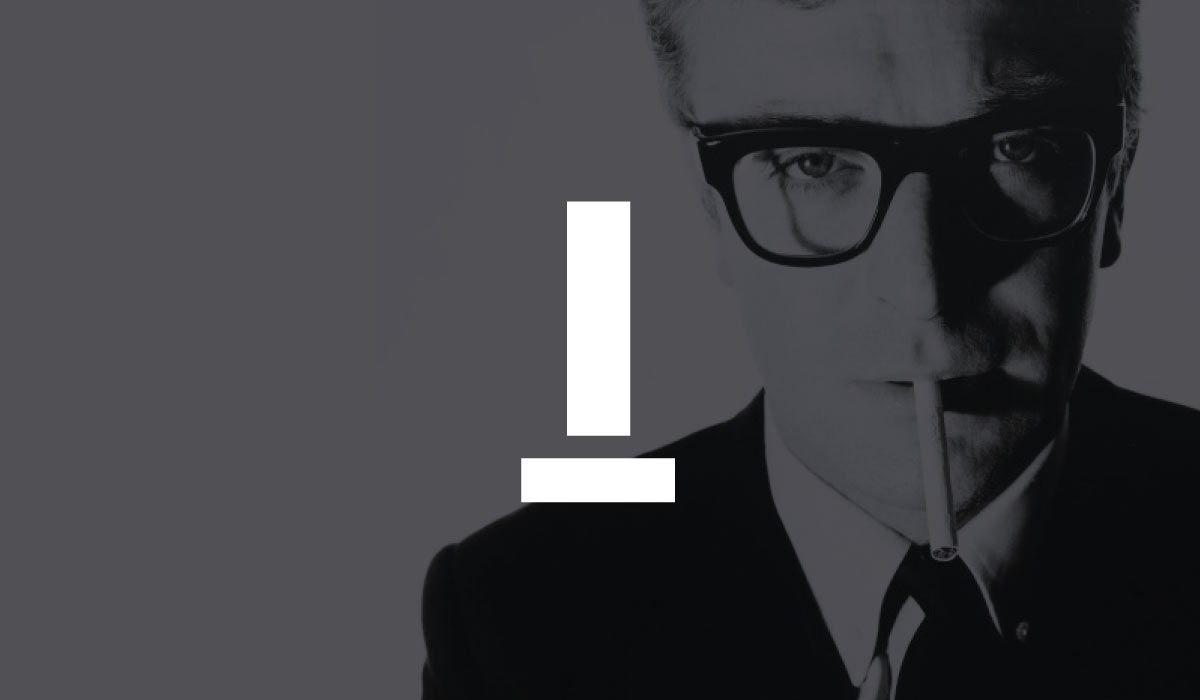 In 1996, I was approached at a Paris fashion show by three German designers touting what was then a student project, high-end, handcrafted eyewear they wanted to develop into a worldwide brand. Not easily impressed, I was knocked out by their unique, innovative and futuristic designs. I bought the lot. The ic! Berlin boys were revolutionising frame making. They were genuinely different, cleverly concocting future styles when in the industry everyone else was looking backwards. Over the next few years, Ralph Anderl (the business head), Philipp Haffmans and Harald Gottschlings (the designers) did exactly what they promised and turned ic! Berlin into a successful business. However, it would be immodest to go into the full details of their falling out, but when Harald and Philipp left I, their biggest vendor, stopped stocking the range, preferring instead the frames Philipp and Harald went on to produce for their new company, Mykita. Mykita is now many times bigger than ic! Berlin. Even so, the arrival of ic! Berlin marked a pivotal point in eyewear design. They revolutionised many aspects of design and manufacture. Their ideas were copied by many other companies. At that Paris fashion show, I saw their potential before anyone else. This is what I always do for my customers: recognize fabulous eyewear well ahead of the curve. 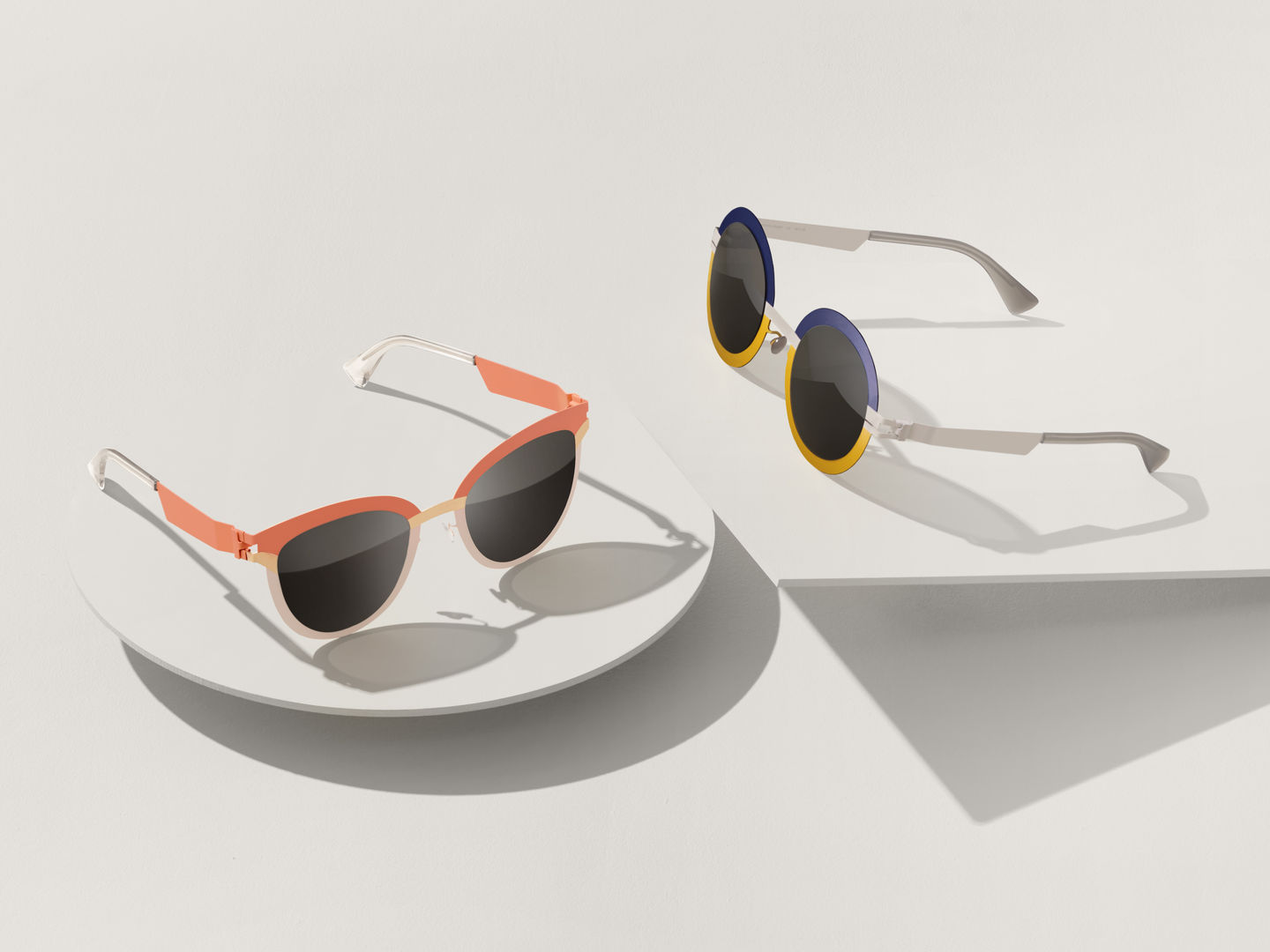 An example of Mykita’s futuristic and innovative eyewear

Known for their wide, oblong frames and very European style, IDC are a French company founded by legendary designer JF Rey in 1984. IDC frames were brightly coloured and frequently a little wacky but nonetheless became popular in Britain with people working in creative industries who came across them in France. The French can tend towards eccentric eyewear, perhaps because in France the state pays for everyone to have a new pair of glasses every year. Caution is thrown to the wind when your chosen frames need not define your face for the next four or five years.

Injection moulding is a method of manufacturing sunglass, popularised by Foster Grant in the 1920s and still used by Luxottica and Ray-Ban today. It’s very cheap. As soon as you have created the mould, the production process is endlessly repeatable and extremely low cost. Mark-ups for manufactures can be extraordinary. I never stock anything that is injection moulded. The giveaway is the lack of a metal bar through the temple, unlike high-quality acetate frames.

The earliest example of rimless spectacles, the one-piece-fronted Waldsteinsche Brillen emerged in Vienna in the mid-nineteenth century. They commonly became known as ‘intelligent glasses’. No one knows why.

Michael Caine’s working class spy Harry Palmer, with his iconic Oliver Goldsmith frames and tendency to sometimes behave like a short-sighted person, greatly contributed to making wearing glasses cool in the 1960s. David Bailey’s 1965 photograph of Caine, which is now owned by the National Portrait Gallery, certainly didn’t harm the eyewear industry either. 1969’s The Italian Job also featured Caine and holds a special place in the history of eyewear advertising. In one scene, the signature Minis race past a billboard advert for Persol sunglasses. This was at the height of Persol’s fashion status as 1968’s The Thomas Crown Affair had made the Persol 714 the coolest sunglasses in the world. 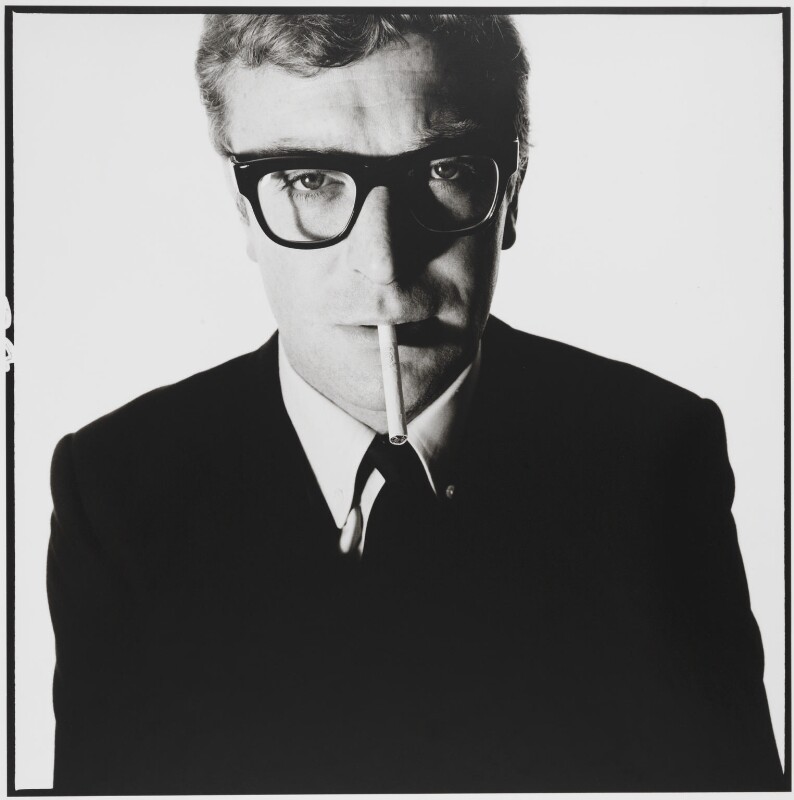